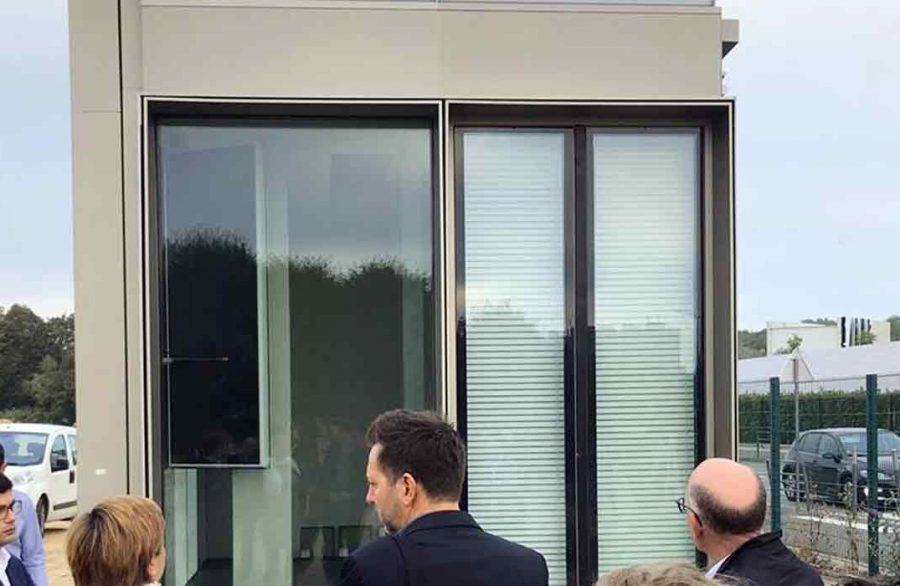 FACAL will participate in the construction of the headquarters of the INED - Institut National d´études Dêmographiques, located Campus Condorcet, Aubervilles in ... 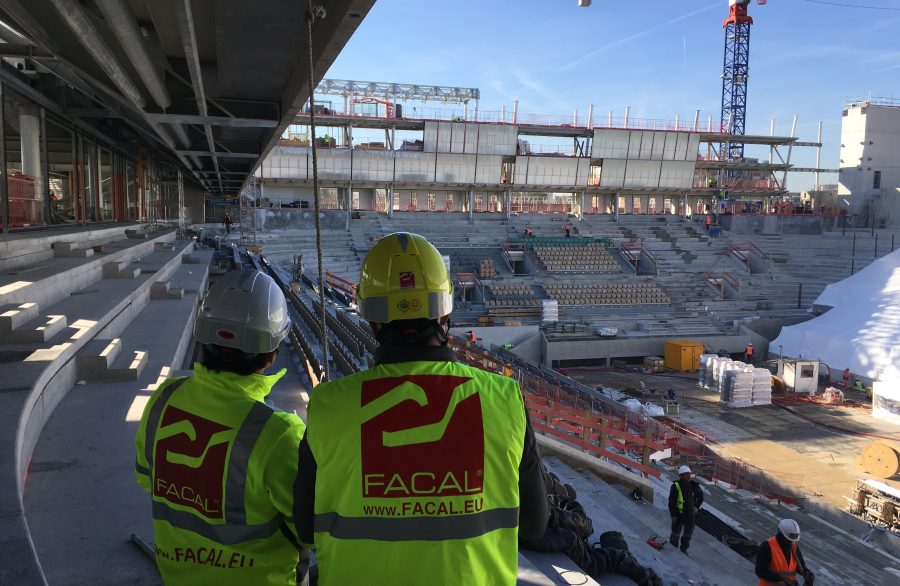 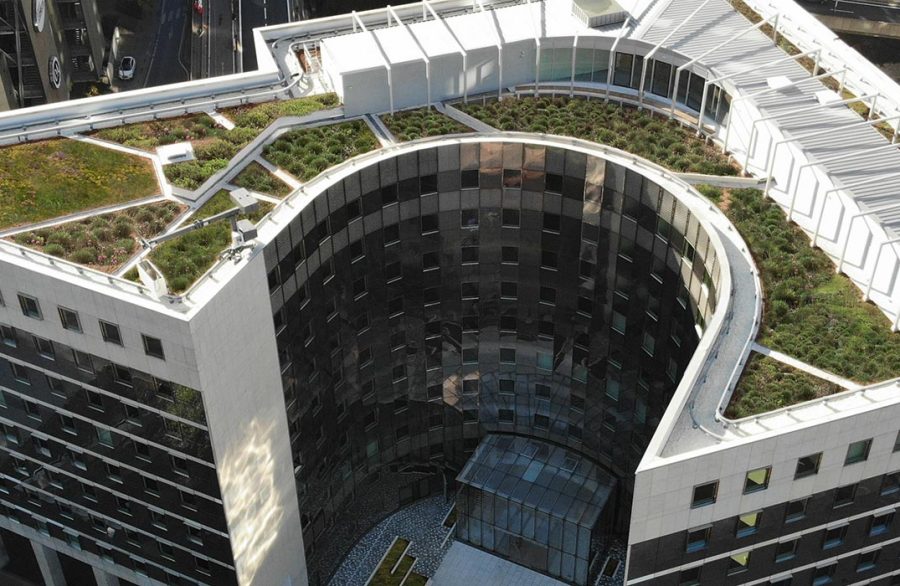 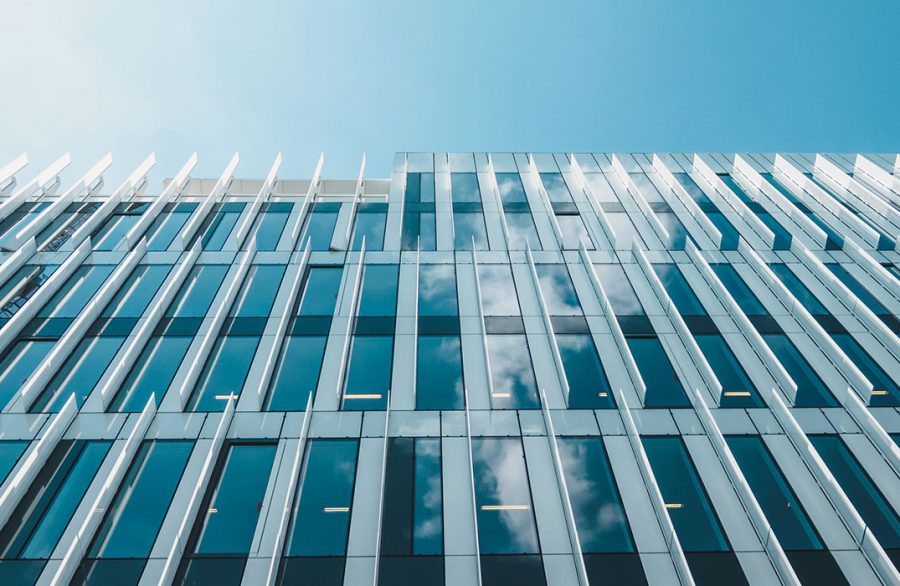 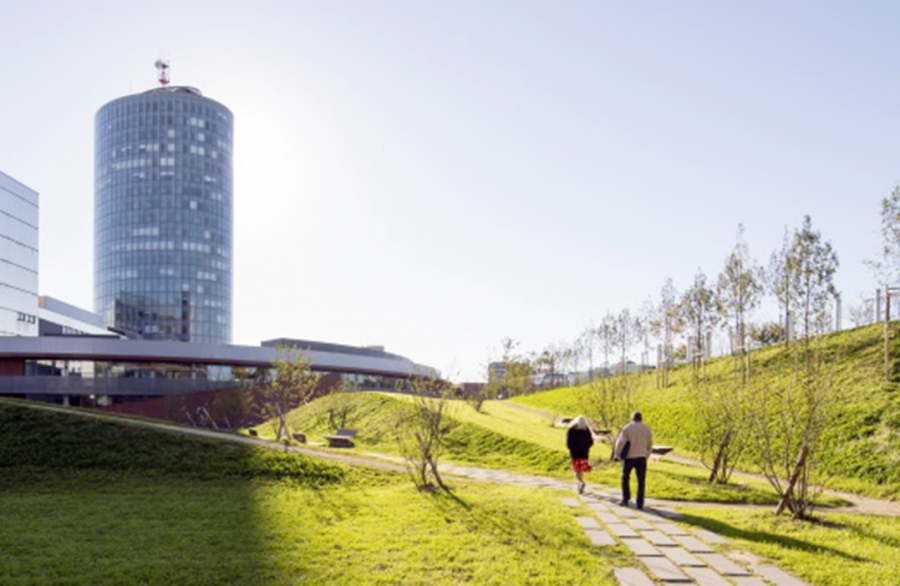 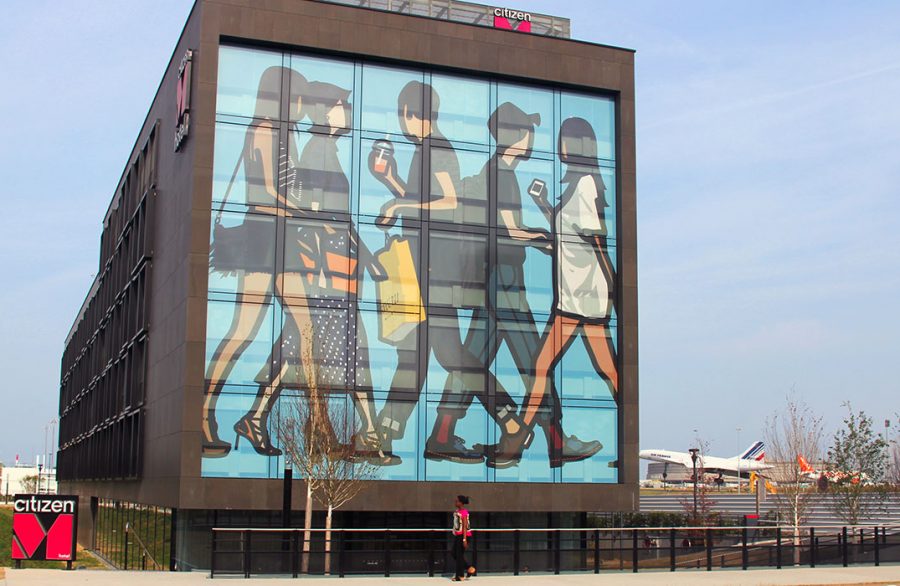 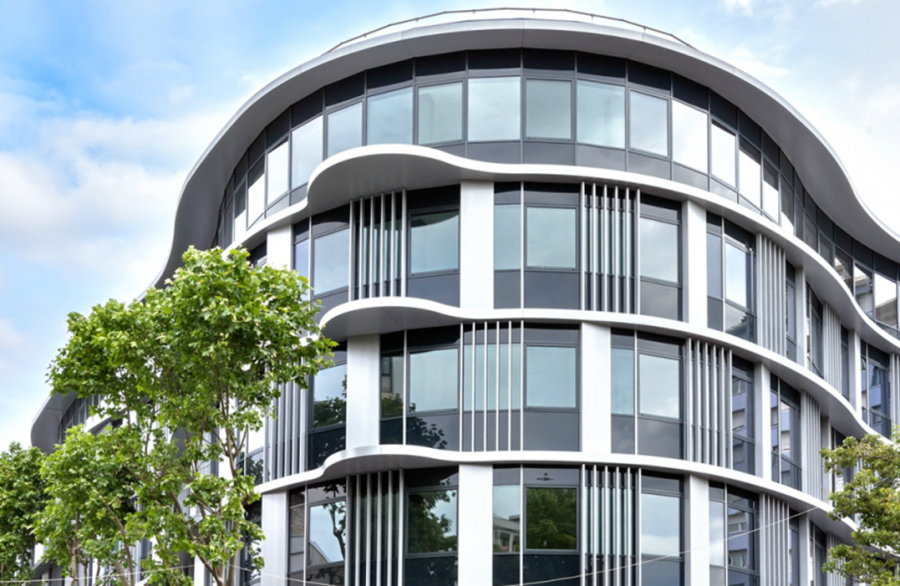 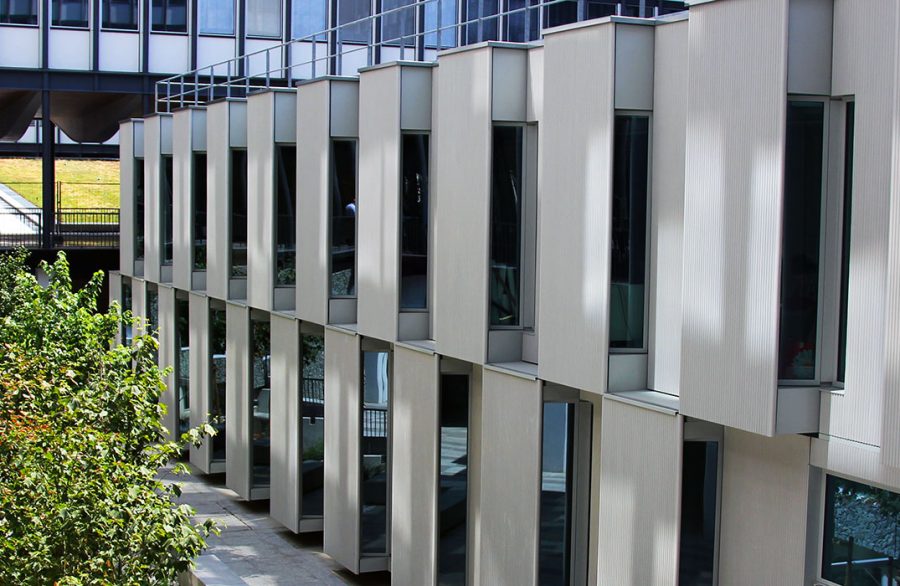 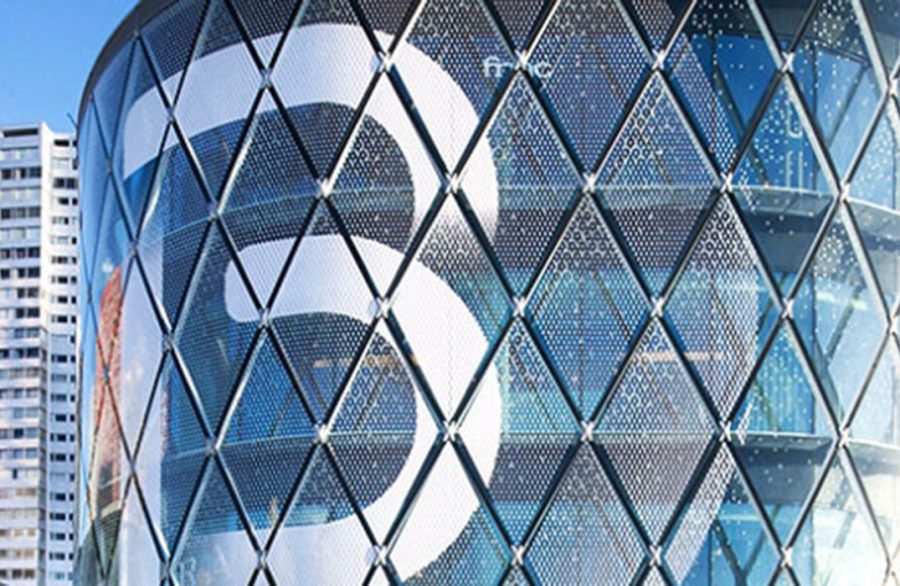 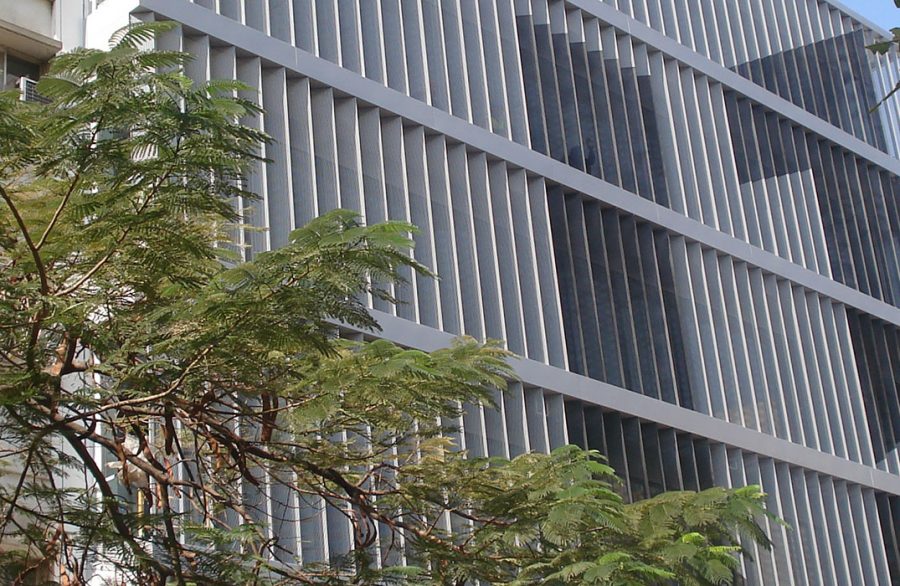 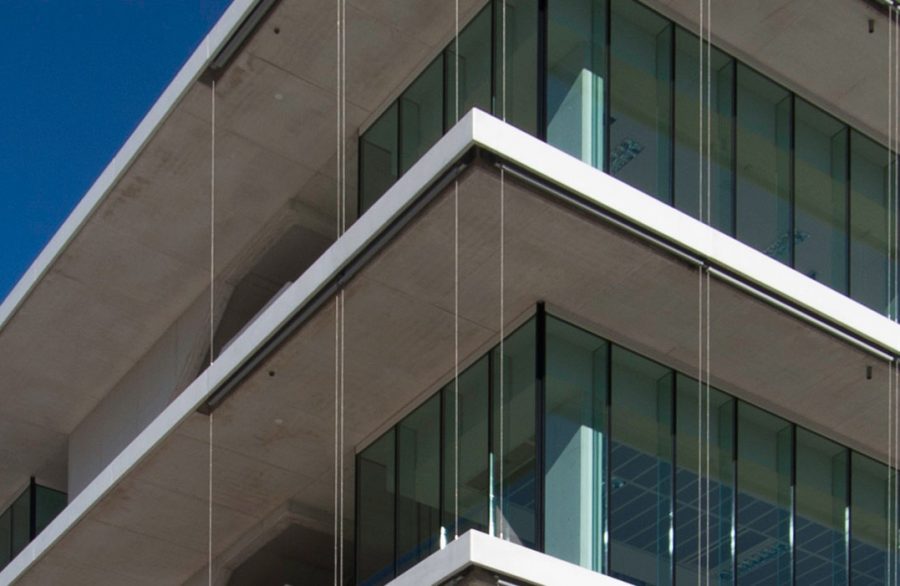 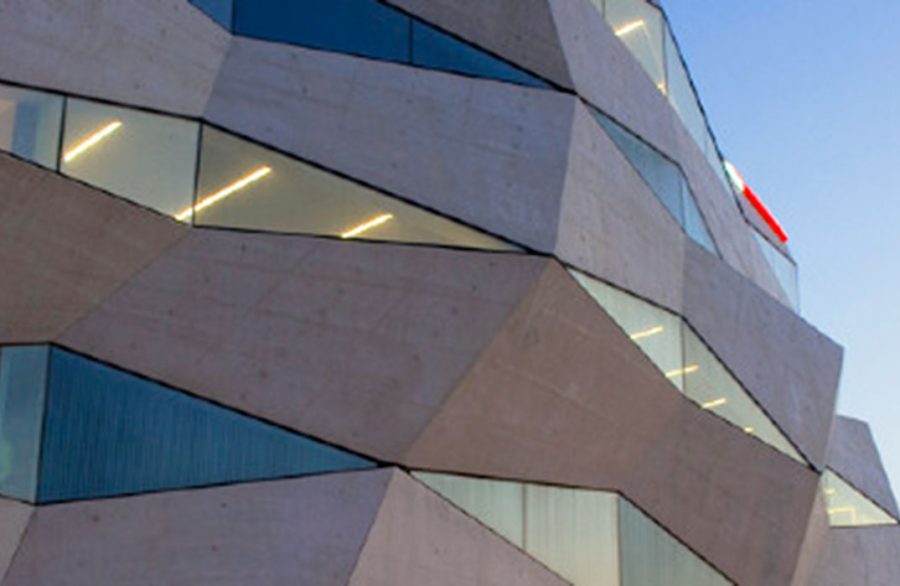 The Facal was honored with the status PME Excellence and Leader 2010 - 2015 for having the best economic performance and financial-management of those years. 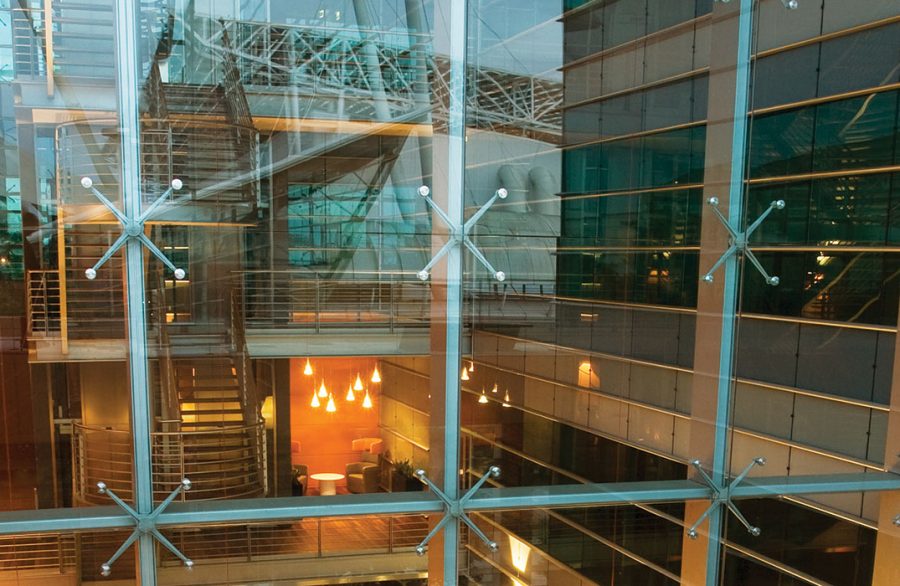 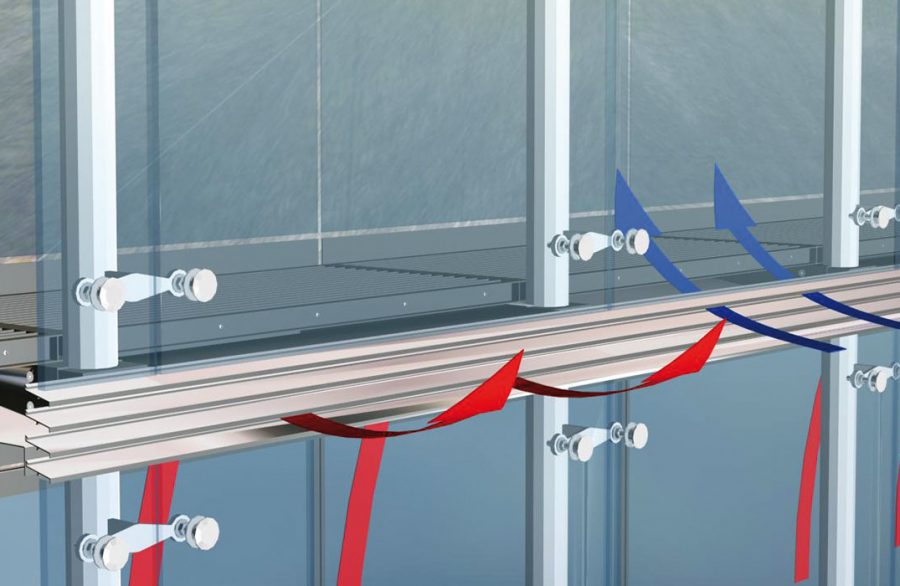 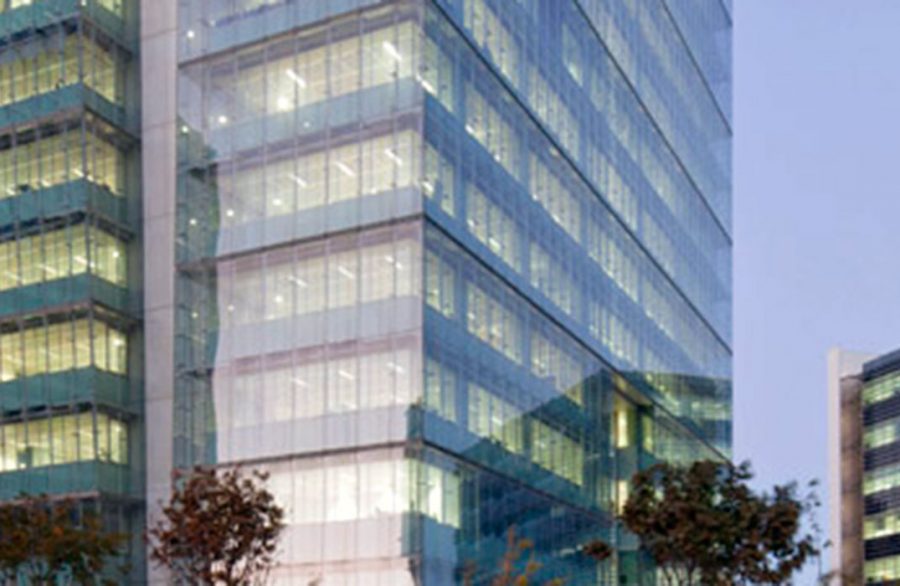 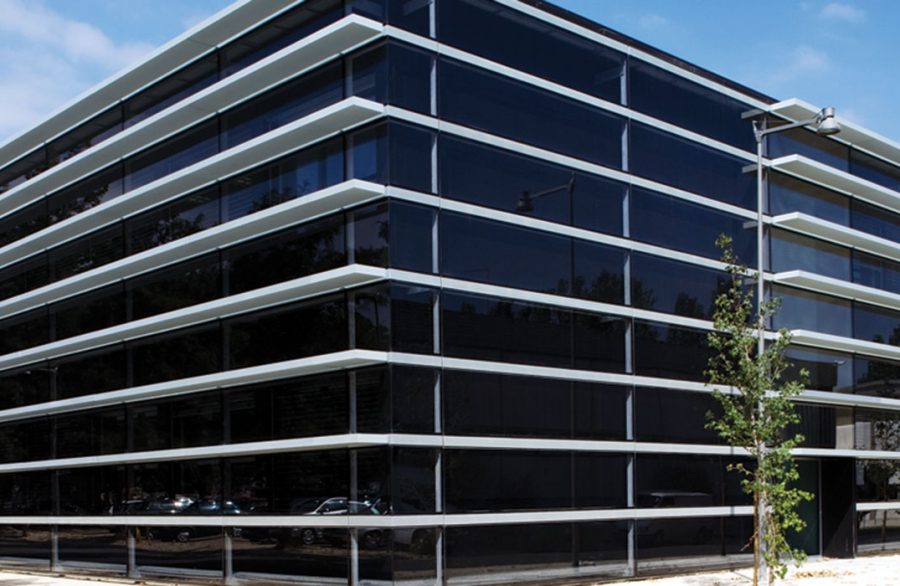 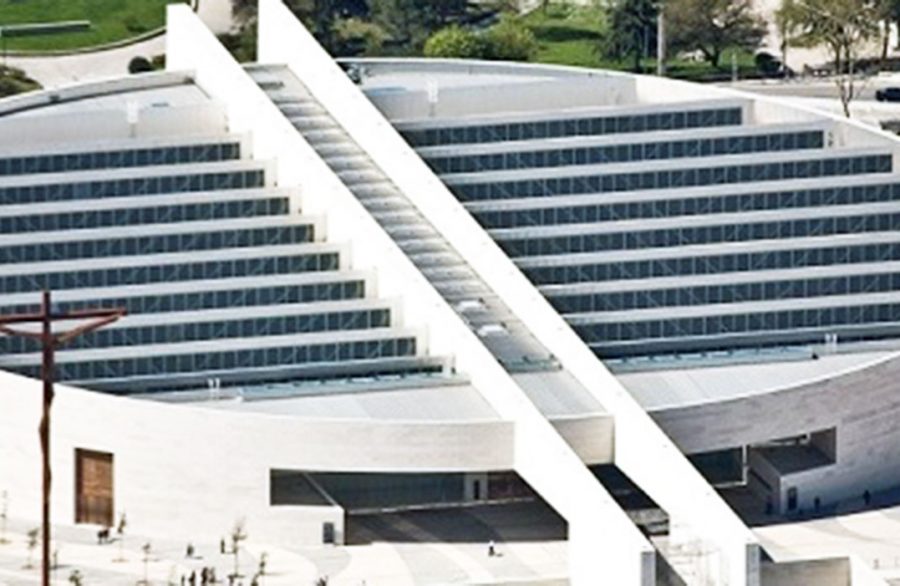 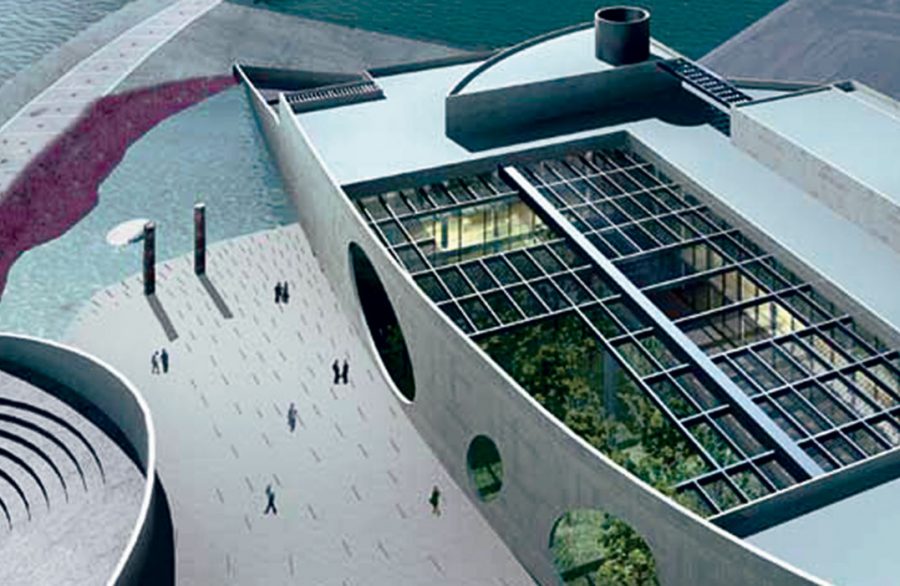 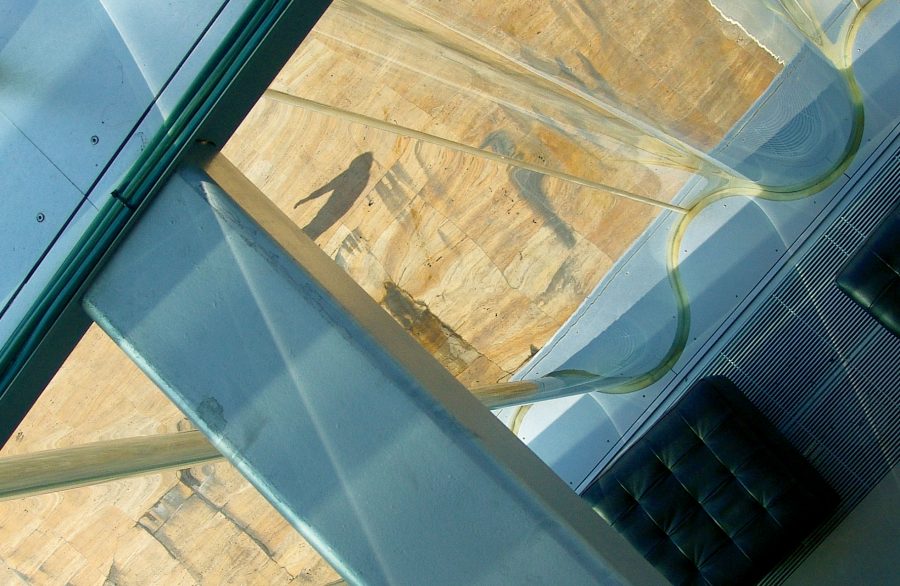 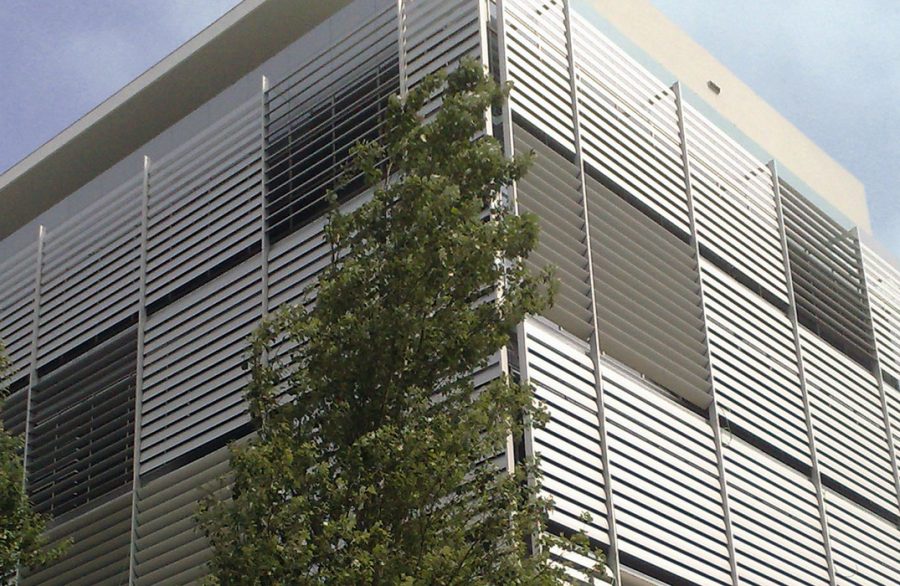 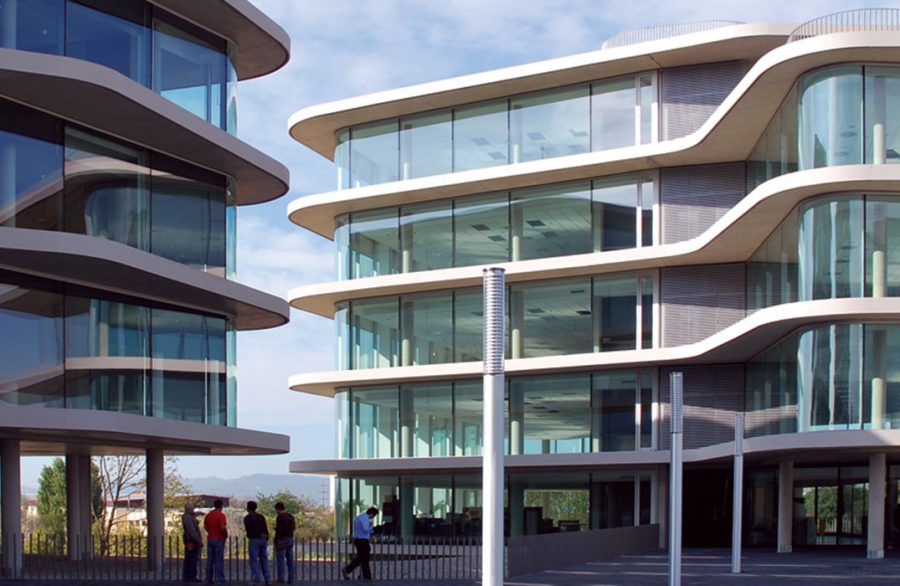 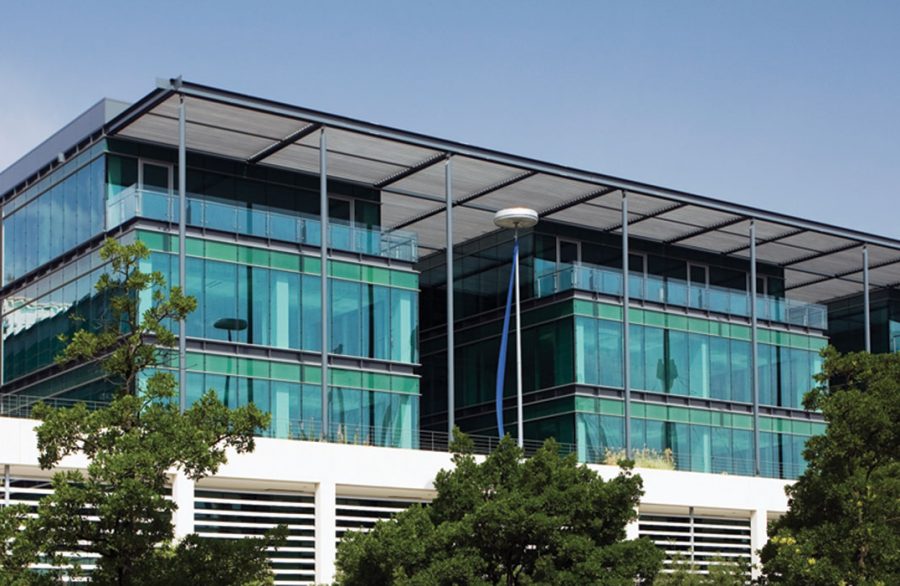